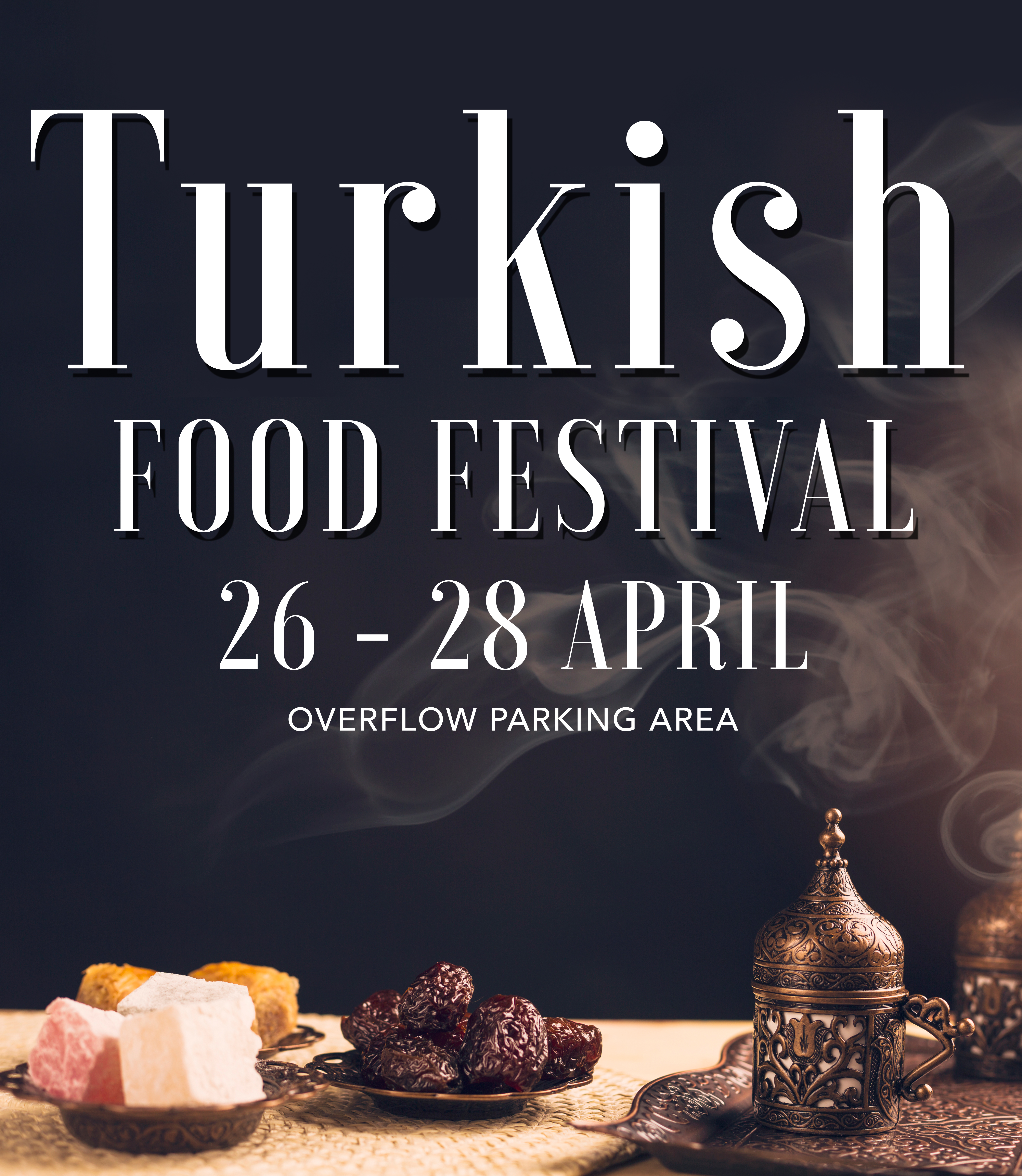 Food Fundi with a sense of adventure and love for first-call taste experience could delight in an array of Middle-Eastern delicacies during the Turkish Food Festival held at Mall of the North (MOTN) overflow parking lot from Friday until Sunday. The highlight of the festival was on Saturday when an estimated 3500 people visited the stalls to purchase mouth-watering dishes, various designs and clothes. Tantuni and Kumpir baked potatoes seemed to be very popular during the festival. MOTN marketing manager Mari Delport highlighted that everything went as planned and she was delighted that shoppers and food lovers came in their number to support the festival. She further said people had enjoyed the different dishes and that only positive feedback had been received during and after the festivities. Delport indicated that it was pleasant to taste new dishes and concluded by saying they would definitely host another festival next year even if for a different culture because MOTN strives to cater for all cultural groups in Limpopo. 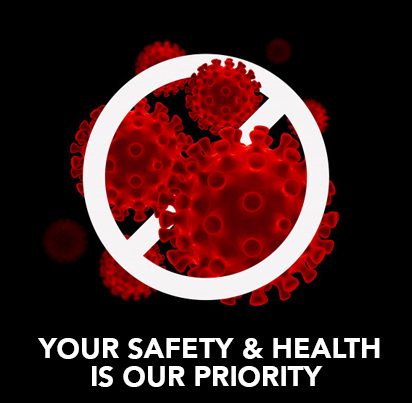 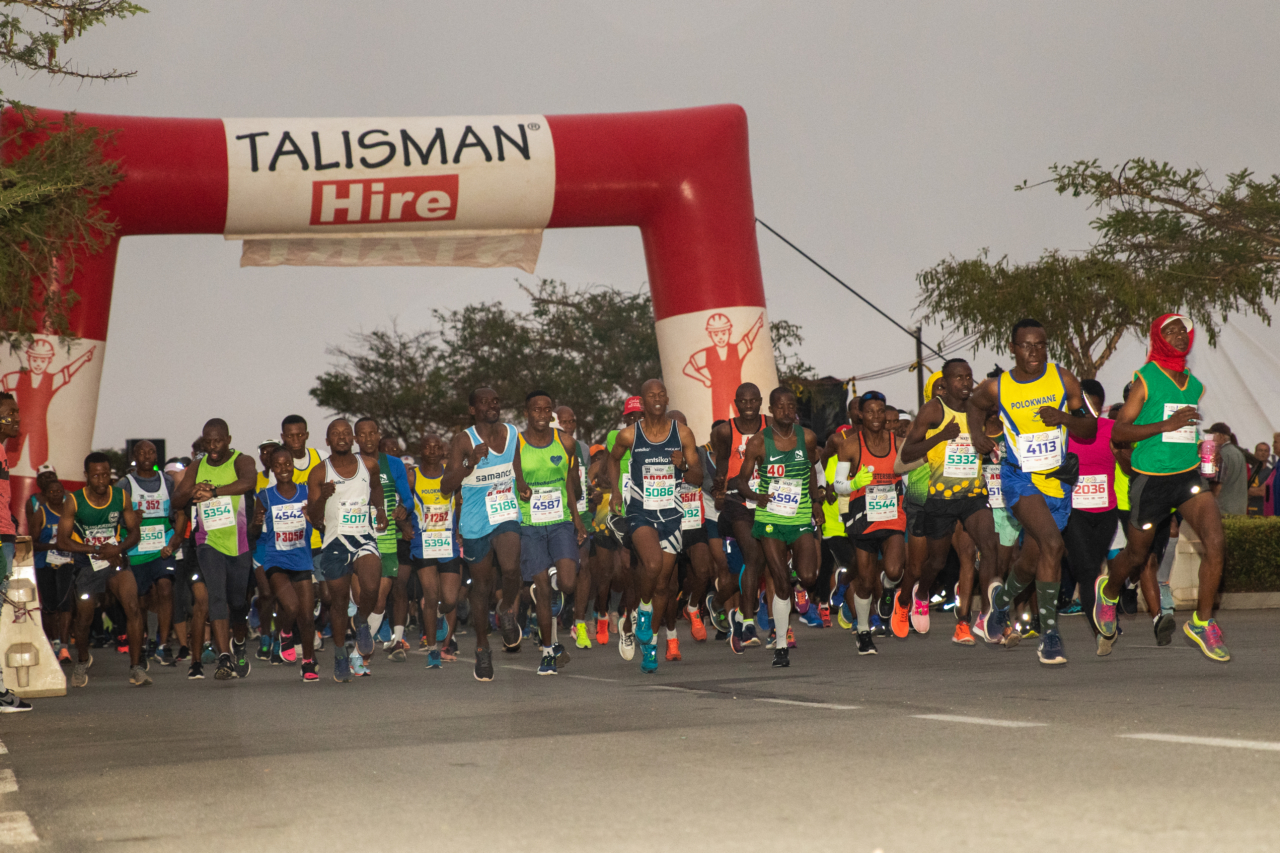 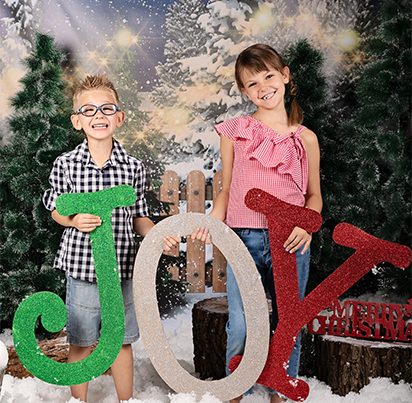 TO GET ALL INFORMATION ABOUT COVID-19 VISIT : https://www.sacoronavirus.co.za